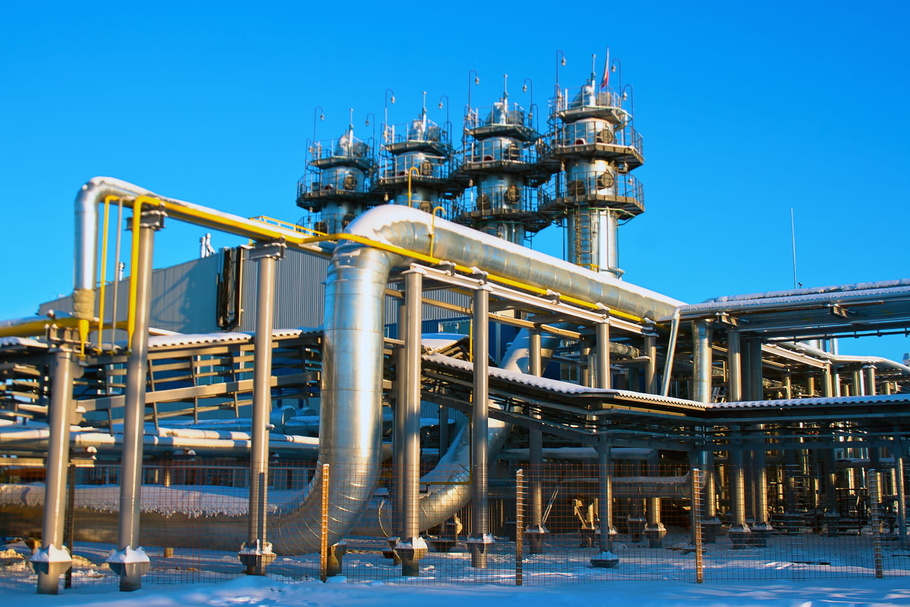 With the development of society, the demand for valves is becoming more and more extensive, whether in construction, industries or people’s daily life, the applications of industrial valves can be seen everywhere. Among those industrial valves, globe valves and gate valves are two widely used types of valves.

The globe valve is one of the most widely used industrial valves, and it is a favorite valve among the majority of customers. The globe valve won’t generate excessive friction pressure during the working process, can achieve reliable sealing performance. The globe valve has longer service life, and is easy and cheap to fabricate. Globe valve is usually used in low pressure pipeline systems, and also can be used for high pressure conditions.

The gate valve is an automatic sealing industrial valve. The traditional gate valve basically adopts the mandatory sealing structure. With the development of valve technology, the new designed gate valve can rely on the pressure generated by the flow of the medium to press the sealing surface to the valve seat to realize better sealing effect. Which is the so-called self-sealing of the gate valve.

The opening and closing part of the gate valve is the gate plate, which can only be fully opened or fully closed. The movement direction of the gate plate and the flow direction of the mediums are perpendicular to each other. The gate valve moves in a straight line with the valve stem. Usually, the lift rod has a trapezoidal thread, through the nut at the top of the valve and the guide groove above the valve body, the spiral motion is converted into a linear motion. Operation torque is converted to the operating thrust.

The difference between globe valve and gate valve:

1. globe valve and gate valve has some difference in sealing surface:

The resistance coefficient of an ordinary globe valve is about 3.5-4.5.

The resistance coefficient of an ordinary gate valve is about 0.08-0.12.

Compared with gate valves, globe valves are simpler and lighter, have stronger sealing performance and are easier to maintain; however, gate valves have short opening and closing stroke, fast opening and closing speed, and less resistance to fluids. These two types of valves are fully open and fully closed valves. They can not be used to adjust the fluid, but can only be used to cut off or connect the mediums, they are both widely used. They are used as a controlling device in pipelines with various mediums like air, water,steam, mud, oil, and some corrosive mediums.

for more information or prices about globe valves and gate valves, kindly contact us: 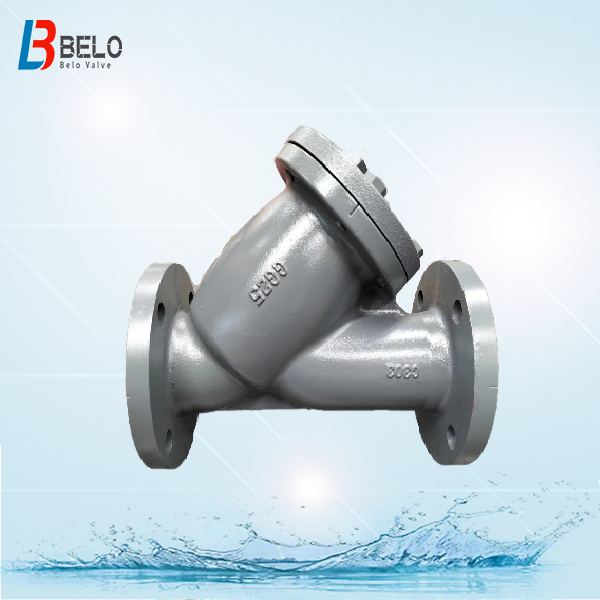 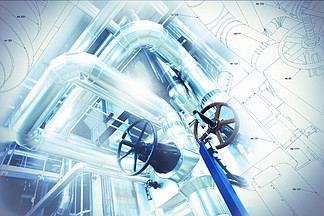 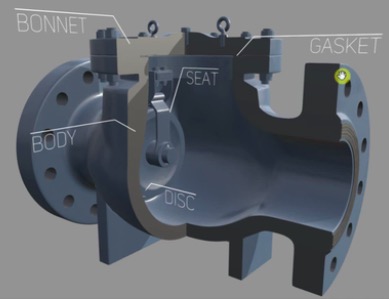 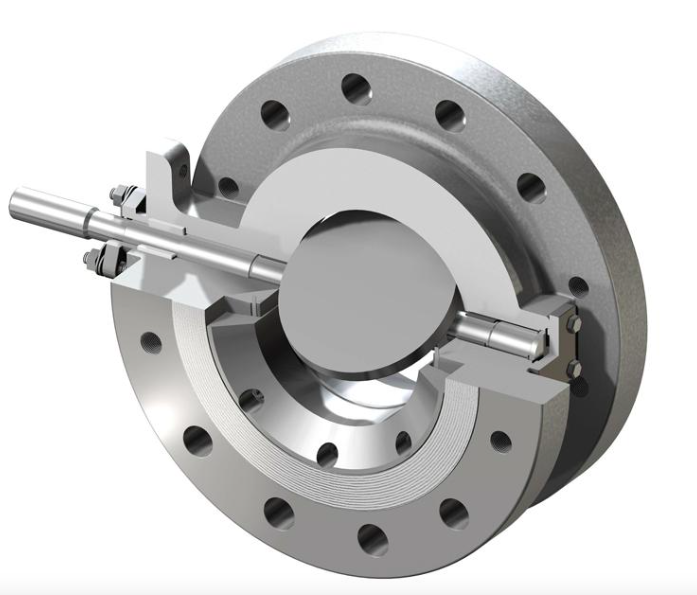 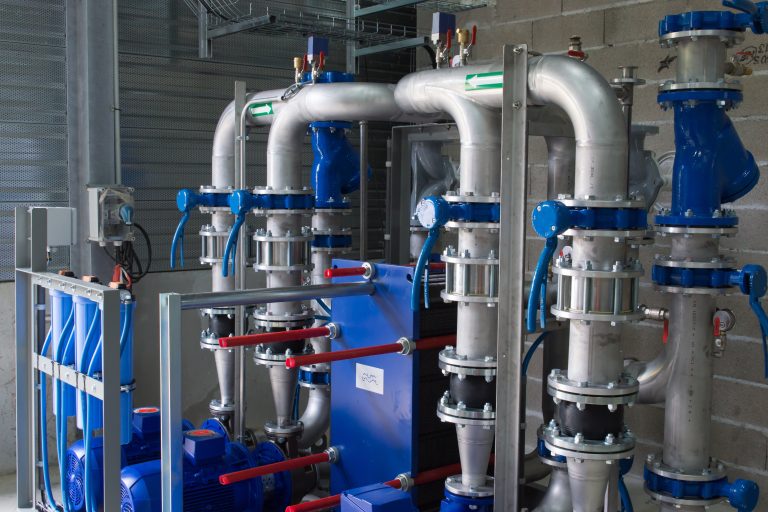