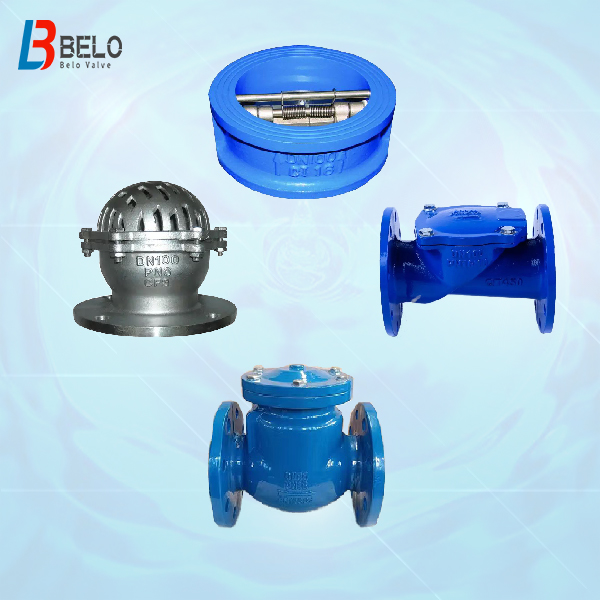 In terms of installation method, H71 lifting wafer check valve can be installed vertically or horizontally, preferably vertical installation is the best; when installing, pay attention to the arrow direction on the valve body.

When the fluid flows back, the valve disc gradually approaches the valve seat, and the dynamic response of the valve is greatly accelerated. This reduces the effects of the water hammer, resulting in crash-free performance.