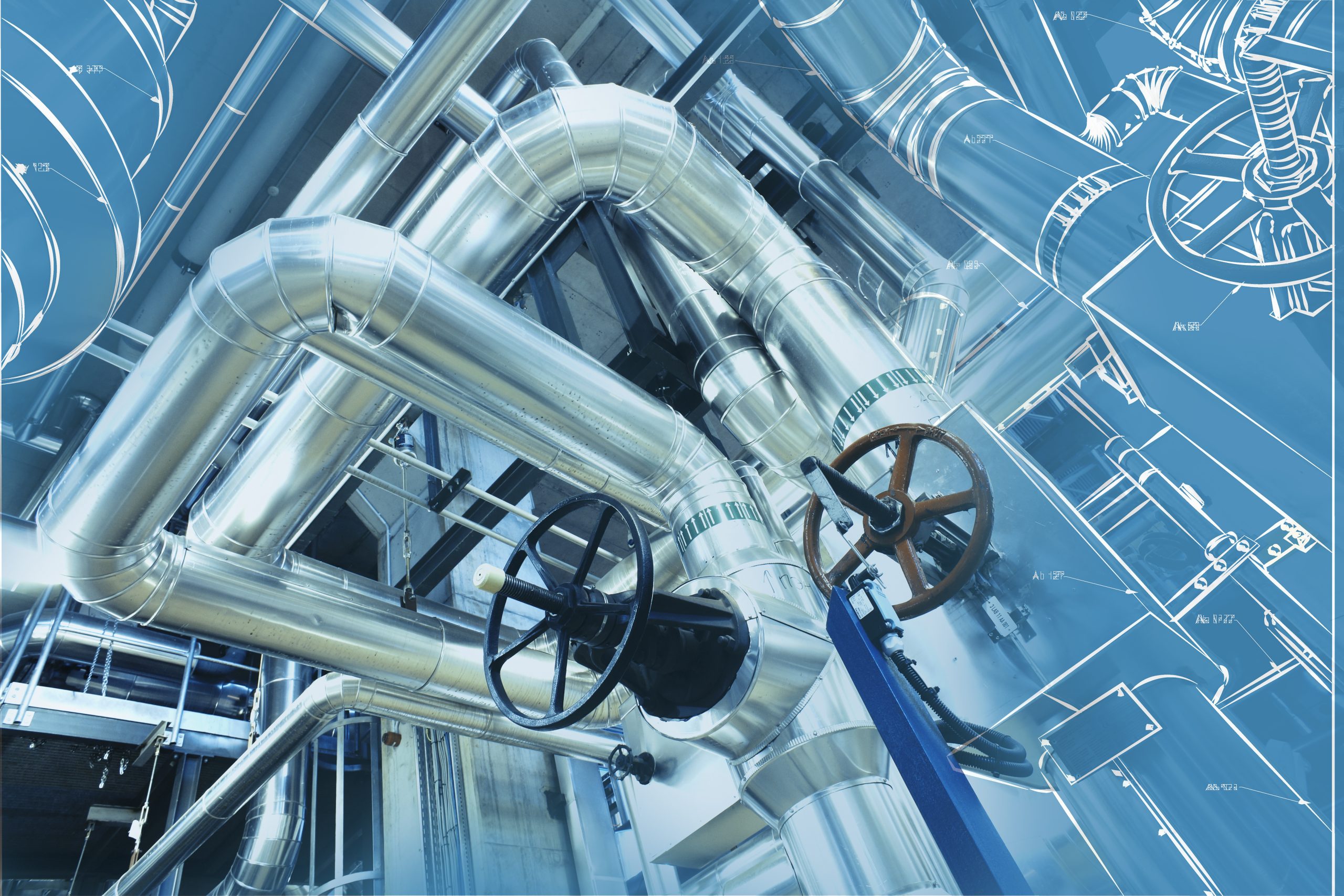 Industrial valves are widely used in plumbing system to connect, regulate, and cut off the flow of mediums, which mainly includes gate valves, butterfly valves, check valves, ball valves, globe valves, throttle valves, balance valve, control valves,etc. During the service period of those industrial valves, sometimes some parts of the valve will have phenomenon of leaking, if we want to fix those leaking valves ourselves, first, we should know what is the reason for that leaking, then fix them, that is what we are going to discuss:

Why a valve is leaking?

Ⅰ:leaking due to the falling off the closing part:

The reason to cause the falling off of closing part:

1. poor operation, the closing part is stuck or exceeds the top limit point, the connection part is damaged and broken;

2. The connection of the closing part is not firm, and it is loose and falls off.

3. The material of the connect parts is not correct, and it can not withstand the corrosion of the medium and the mechanical wear.

1. correct the poor operation way, do not close the valve forcefully, the degree to open the valve could not exceed the top limit point, after the valve is fully opened, the hand wheel should be reversed a little.

2. The connection between the closing part and the valve stem should be firm, and there should be a backstop at the threaded connection;

3. The fasteners used to connect the closing parts to the valve stem should withstand the corrosion of the medium and have certain mechanical strength and wear resistance.

Ⅱ.leaking at the packing area(for the leakage of the valve, the proportion of the leaking in packing is the largest)

The reason to cause the leaking in the packing:

2. The packing is installed incorrectly, and there are defects such as substituting small for large, poor spiral coil joints, the top is tightening and the bottom is loosening,etc.

3. The packing has exceeded its service life, has aged and lost its elasticity.

4. The valve stem has low precision, and has defects such as bending, corrosion, and wear.

5. Insufficient number of packing circles, gland is not pressed tightly;

6. Damage to the gland, bolts, and other parts, which makes the gland not pressed tightly;

8. The gland is skewed, and the gap between the gland and the valve stem is too small or too large, resulting in wear of the valve stem and damage to the packing;

1. the material and type of packing should be selected according to the working conditions;

3. The packing that have been used for too long, aged and damaged should be replaced in time;

4. The valve stem should be straightened and repaired after being bent and worn, and should be replaced in time for serious damage;

5. The packing should be installed according to the specified number of turns, the gland should be tightened symmetrically and evenly, and the pressure sleeve should have a pre-tightening clearance of more than 5mm;

6. Damaged glands, bolts and other parts shou;d be repaired or replaced in time;

7. The operation should follow the specific procedures, except for the impact hand wheel, the other should be operated at a constant speed and normal force;

The reason to cause the leakage in sealing surface:

1. the sealing surface is unevenly ground and cannot form a tight line;

2. The top center of the connection between the valve stem and the closing part is suspended, incorrect or worn;

3. The valve stem is bent or improperly assembled, causing the closing part to be skewed or out of alignment;

4. The quality of the sealing surface material is improperly selected or the valve is not selected according to the working conditions;

1. correctly select the material and type of the gasket according to the working conditions;

3. The bolts should be tightened evenly and symmetrically, and a torque wrench should be used if necessary. The pre-tightening force should meet the requirements and should not be too large or small. There should be a certain preload clearance between the flange and the threaded connection;

4. The gasket assembly should be aligned at the center, and the force should be even. The gasket in not allowed to overlap and use double gaskets;

6. When installing the gasket, attention should be paid to cleaning, the sealing surface should be cleaned with kerosene, and the gasket should not fall to the ground;

Ⅳ. Leakage in the junction of sealing rings

The reason to cause the leakage in the junction of sealing rings:

1. the sealing ring is not pressed tightly;

2. The sealing ring is welded with the body, and the surfacing welding quality is poor;

3. The connection thread, screw, and pressure ring of the sealing ring are loose;

4. The sealing ring connect is corroded;

1. leakage at the sealing ring pressed point, which should be injected with adhesive and then fixed by pressed;

3. Remove the screws, clean the pressure ring, replace the damaged parts, grind the sealing surface of the seal and the connection seat, and reassemble. For parts with large corrosion damage, it can be repaired by welding, bonding and other methods;

The reason to cause the leakage in valve body and bonnet:

1. the casting quality of iron castings is not high, and valve body and bonnet have defects such as blisters, loose structures, and slag inclusions;

2. The castings are frost crack;

3. Poor welding, there are defects such as slag inclusion, non-welding, stress cracks,etc;

4. Cast iron valves are damaged after being hit by heavy objects;

2. For valves with temperature 0° and below 0°， heat preservation should be carried out, and the valves that are out of use should be drained of water;

4. It is forbidden to push and place heavy objects on the valve, and it is not allowed to hit cast iron and non metallic valves with a hand hammer. The installation of large diameter valves should have supporting brackets;